Exeter University Library operates the Bill Douglas Cinema Museum which is both a public museum and an academic research facility. Opening in 1997, it houses one of the UKs largest collections of material on the moving image. It was based around the collection of 50,000 items gathered over 30 years by Bill Douglas and Peter Jewell. Since then it has acquired further film related collections and material now totalling around 85,000 items.

The location of the museum at Exeter University is a bonus for the College of Humanities as it runs film and television studies courses and has a Digital Humanities Lab which undertakes the digital preservation of historic material and artefacts as well as training staff and students. A number of university departments such as English, History, Drama Art History and Visual Culture also use the museum material and artefacts as teaching resources. 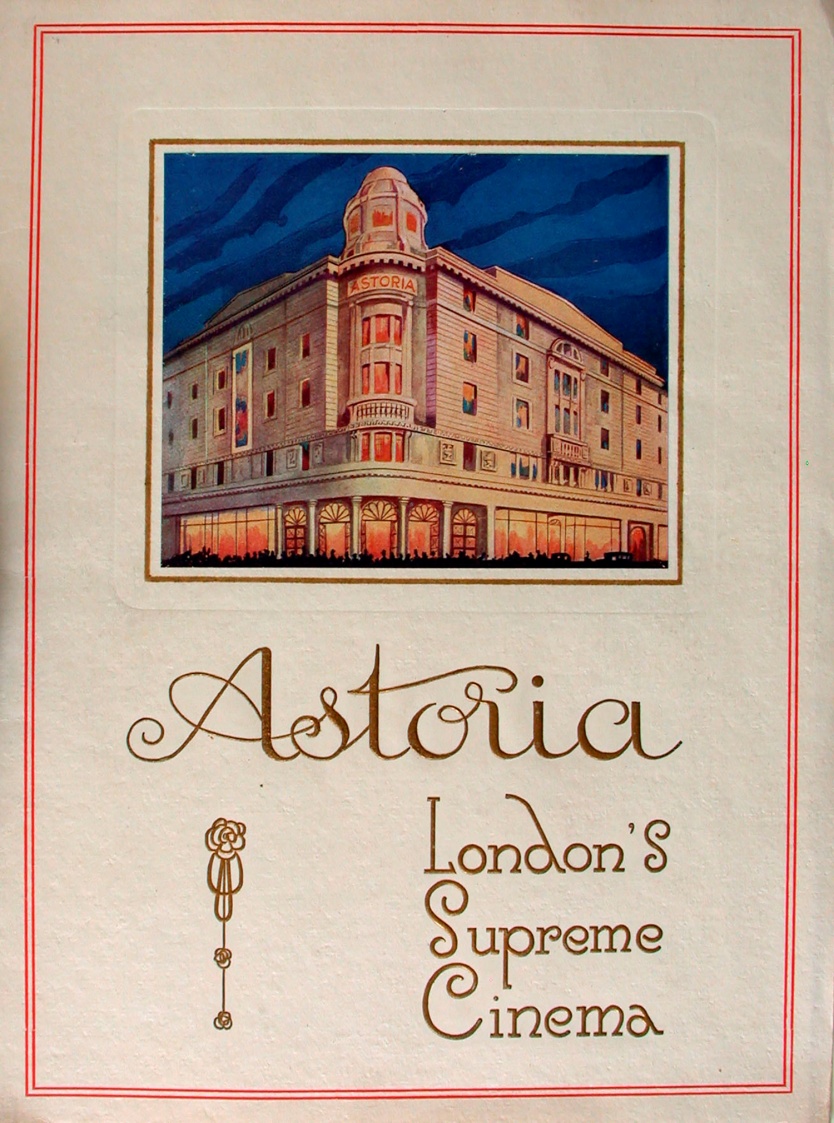 Opening programme of the Astoria Cinema, 1927

It was the wish of Bill Douglas that his and Peter’s collection was to be accessible to young people and to be used and enjoyed by the public in parallel with being a basis for research. This means that the museum galleries are free and open 7 days a week, and the research facilities are available by appointment on each weekday, apart from bank holidays and between Christmas and new year. This gives the University a huge opportunity for public engagement including working with children and schools. 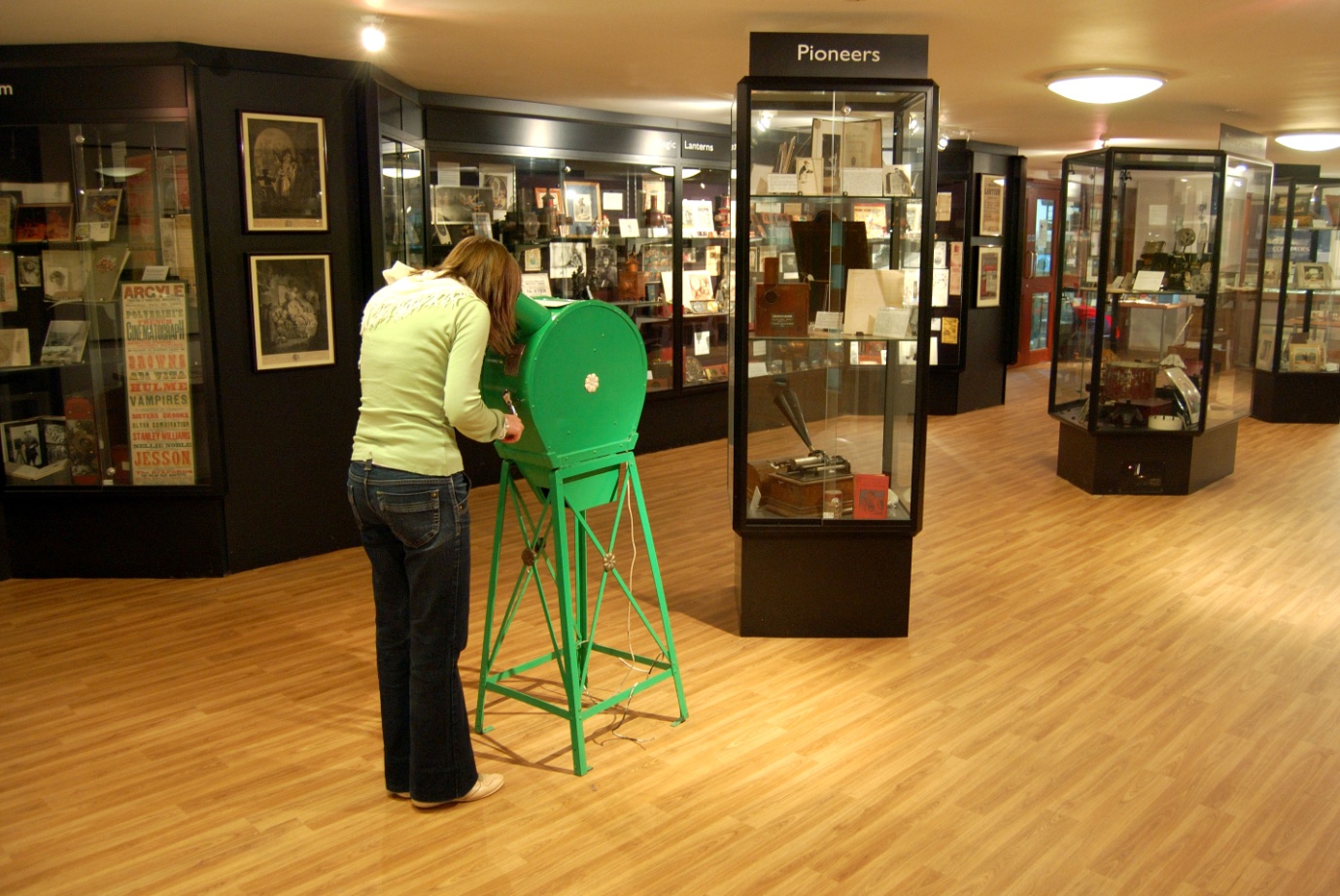 The museum is under the auspices of the University Librarian, James Anthony-Edwards. He explains that the museum’s curator “Straddles the library” and film studies, within the English department, as a certain amount of his time is bought out to teach on the film studies course.

So, he’s bought out… for teaching, but he does kind of cross that boundary. [University Librarian]

This ensures that there are strong links with the department and that the content of the museum’s collection is well known to the staff and students. The collaborative work of the museum as well as the Digital Humanities Lab together with Exeter’s academic staff on research about the moving image was recognised in 2014 as an impact case study for REF2014. 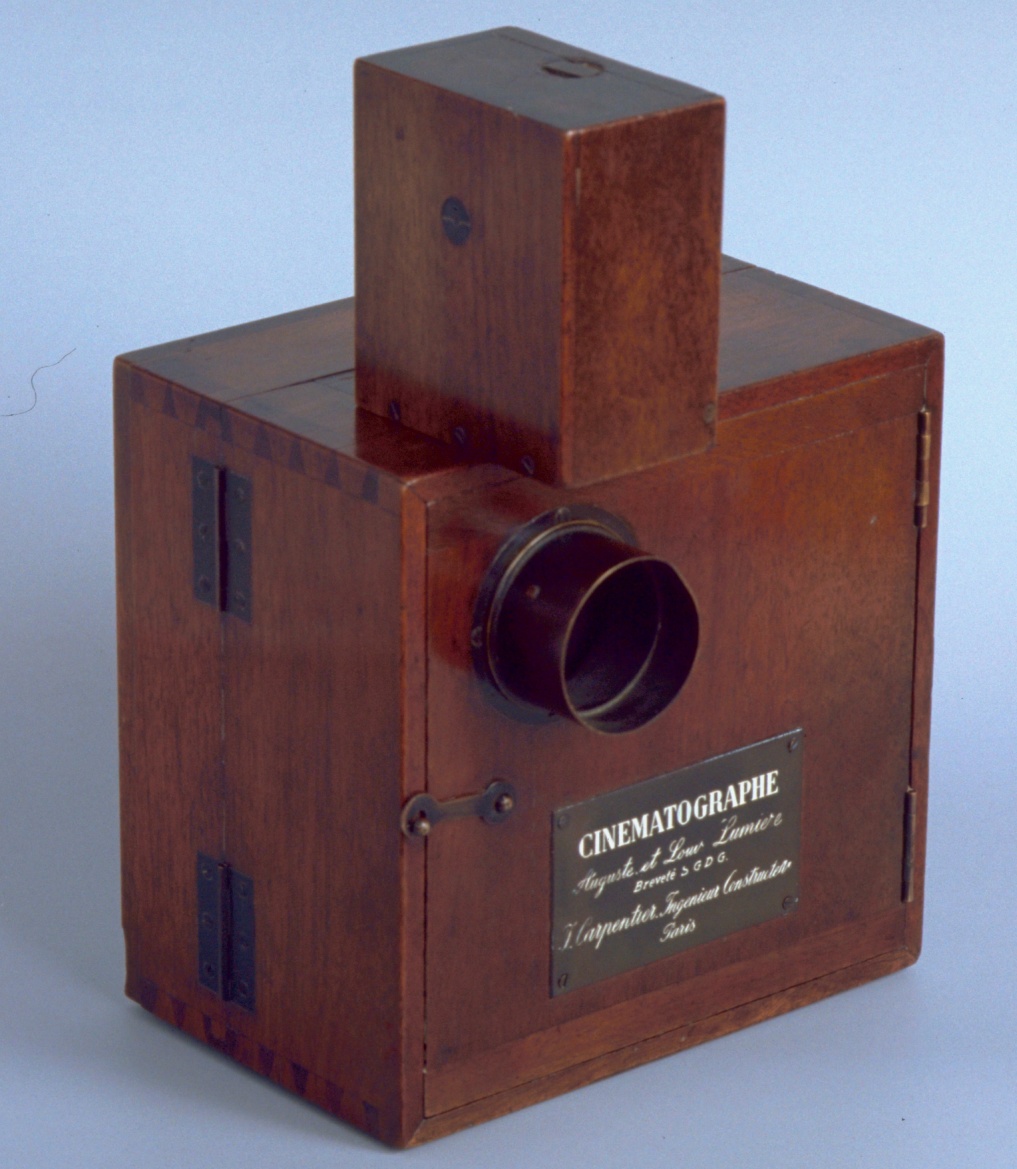 Strength in a narrow specialism

The Museum and collections staff consider that it is their understanding of the “collection’s relevance and place in the wider context of the field” which is their contribution to research and partnership with academic staff.

They have been an important part of funded AHRC projects from History and Drama as well as film and English. Similarly, artefacts are used in teaching across a range of disciplines, including work with Social Science and the Sciences. The curator supervises a PHD student working on the collections through the South West Doctoral Training Partnership.

The focus of that specialism with the depth of knowledge and the enthusiasm for their subject by collection staff engenders a collaborative atmosphere as described by a member of the academic team.

It’s not like you as an academic have a kind of special knowledge that they don’t have. We’re all kind of talking as equals in research terms, with no real barrier between us, so they are utterly, they’re absolutely collaborators in conversations, in the kinds of research that we do. [Academic Director of Special Collections]

The confidence of academic staff in the knowledge, skills and experience of collection staff can open up research opportunities. The Academic Director of Special Collections, Professor Tim Kendall, advises other universities to:

…Invest long-term in experienced archivists, it would fundamentally change the opportunities, change for the better the opportunities that are available to researchers. [Academic Director of Special Collections]

The academic director of the museum is Prof Helen Hanson in Film who has brought visiting scholars, including from the USA, here to research. She has also been involved in funded projects coming to learn from the collections and the work undertaken by the museum, for instance the Cinema Memory and Digital Archive study. 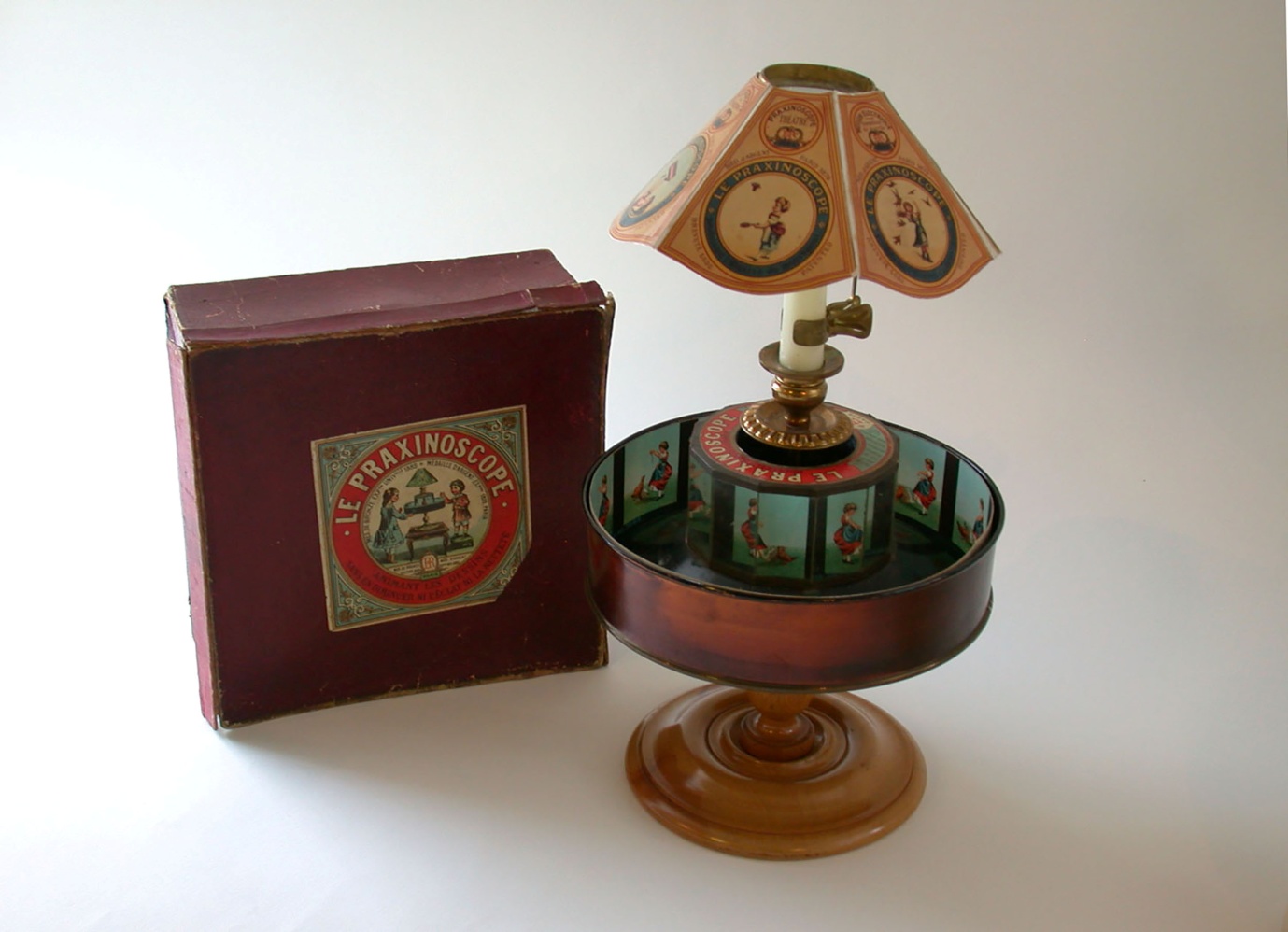 The springboard for academic research

The Museum, its collection and the knowledge of is staff, acts as a springboard to academic research that develops understanding of contemporary issues within an historical context. For example, the museum’s curator is currently a project partner together with the  Departments of Film Studies and Digital Humanities for an ARHC funded project awarded to  Exeter University about the actress Vivien Leigh. “Reframing Vivien Leigh” looks at the way that local regions preserve and present the memory of female celebrities that spend time in that region, making claim to them and building a legend. Outside project partners include the collection and curators of the V&A and other museums in the South West which also hold artefacts relevant to Vivien Leigh’s life and career. An interactive website has been developed and the museum hosted an exhibition and project launch where the Digital Humanities team digitised items from the personal collections of Vivien Leigh fans. The PI on the project, Dr Lisa Stead, based much of her PhD on the museum collection and has used its resources frequently in her subsequent academic work.

The project brought together staff from the film department, the museum and the Digital Humanities Lab and gave them an opportunity to work with other institutions which created an ongoing link; their collections are featured in the interactive website.

The University of Exeter library considers that it gains credibility through being closely involved with research projects.

For the library, the benefits are around credibility.

Being able to show that we have a part to play in that research culture.

There is also a feeling that allowing collection staff to spend time on research means that you retain them for longer and a belief that it enhances the research which will bring future funding opportunities.

…if it makes stronger research, which means we’re more likely to get funding in the future.

The initial donation of the Bill Douglas and Peter Jewell collection created an ongoing resource and centre of expertise on which Exeter University have been able to draw teaching resources, public engagement opportunities and specialist knowledge and great opportunities for funding and new research.