The group formed in 2013/14, when publishers were developing new processes and deals associated with Gold Open Access (OA), and were approaching institutions with large RCUK block grants to provide feedback on proposals and existing practices. It was agreed that a RLUK group focussing on the challenges, barriers and other issues in relation to publisher OA practice and processes would complement the work of the RLUK Ethical and Effective Publishing Group.

An invitation to join the group was circulated on the RLUK Directors email list. Further invitations were extended beyond RLUK membership to the University of Bath (because of the overlap with the Jisc OA Good Practice project led by Bath) and to Jisc (because of the overlap with the OA ‘Desiderata’ document). The group comprises a maximum of 14 members. Limiting its size in this way enables agility, stimulates member engagement, supports rapid consensus and allows for productive interaction with publishers.

While the primary focus of the group has been paid-for Gold OA we have not excluded Green OA from discussions where appropriate because a key aim has been to engage with publishers on transparency of policy information, and that has to include Green and Gold.

The group aims to meet twice a year. Outside of formal meetings most communication is conducted through a Jiscmail distribution list and discussions with publishers normally take place at scheduled face-to-face meetings.

The group held its first meeting on the 12th November [...]

OAPP will focus on processes and practices in connection with the pursuit of Gold and Green OA. It will not deal with costs, negotiations and related issues (e.g. total cost of ownership) which are being addressed by the RLUK Ethical and Effective Publishing Group (EEPG), in partnership with Jisc Collections.

These terms of reference, the Chair, and group membership, will be reviewed biennially.

RLUK institutions: members should be directly involved in an operational capacity in relevant service areas. The RLUK directorate will also be represented on the group.

Other institutions: by invitation, and where there is particular relevance and value (e.g. members of relevant national projects, role in a related initiative or group, etc.).

The Chair will be a senior member of an RLUK Library with a relevant operational remit.

The group will meet face to face at least twice a year. Discussions and information sharing will be done electronically as much as possible. Ad hoc meetings will be arranged as required (e.g. with publishers) and will involve selected members of the group.

The group will communicate with each other via an RLUK Jiscmail list.

The group will communicate to the Board via written report in advance of Board meetings.

The group will communicate with RLUK members and other interested organisations and institutions as required in order to promote its work, to offer support and to avoid duplication. 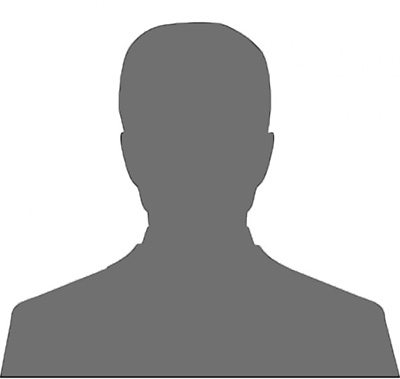 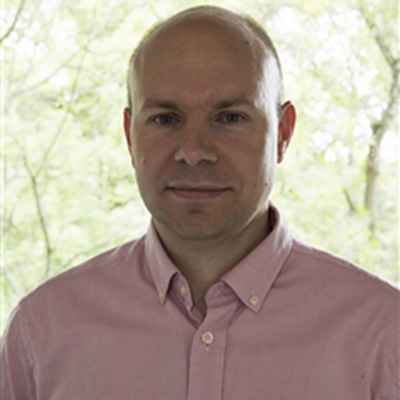 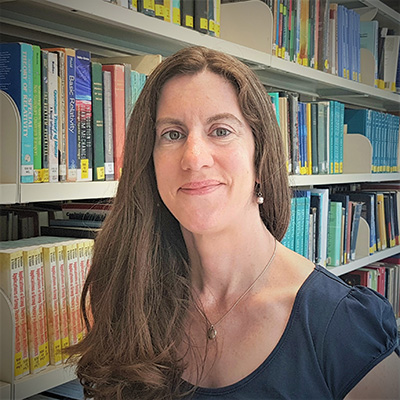 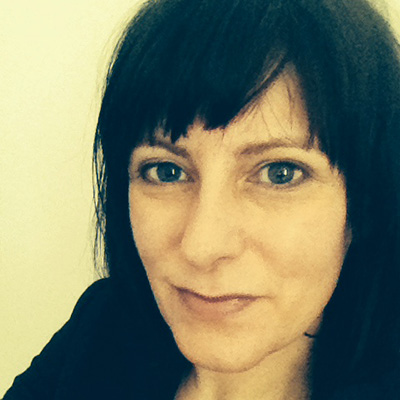 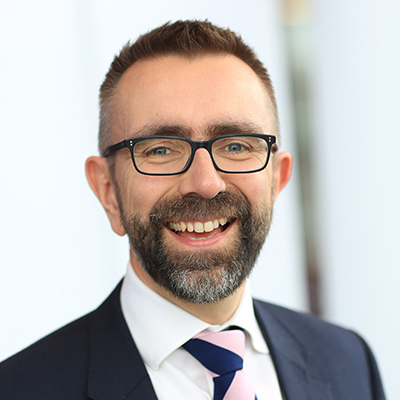 Catherine SharpUniversity College London
The RLUK website uses cookies to provide social media features and to analyse our traffic. Information about your use of our site with our social media and analytics partners who may combine it with other information that you’ve provided to them or that they’ve collected from your use of their services. AcceptDon't acceptRLUK's Privacy Notice
Revoke cookies