Sharing the forgotten histories of South Asians in Britain

Many people believe that the story of South Asian migration to Britain begins after the Second World War though in fact it traces its origins to the founding of the East India Company in 1600. Making Britain: South Asian Visions of Home and Abroad, 1870-1950, a major collaborative interdisciplinary 3-year research project led by Professor Susheila Nasta of The Open University, showed the long history of South Asians embedded in British life, including lascar sailors, ayahs (nannies), students, intellectuals, politicians and campaigners such as Suffragette, Princess Sophia Duleep Singh. Professor Nasta’s project brought together academics and a range of institutions, including the British Library, to uncover little-known sources relating to the history of South Asians in Britain, and make them accessible via an online database, in addition to publishing academic studies and hosting a conference open to all. 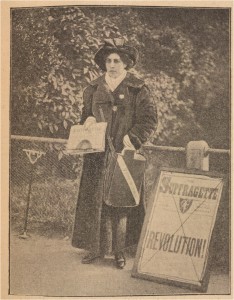 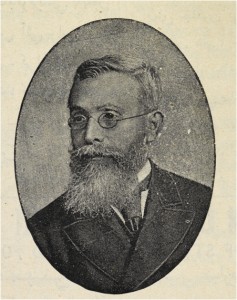 Dadabhai Naoroji, who was elected MP for Central Finsbury in 1892.
Courtesy of British Library Board [14119.f.37]

Recognising how much more we could achieve together, the Open University and British Library continued to collaborate, raising funding to support the development of learning resources for the British Library’s website, pop-up exhibitions which toured Britain and India, and school workshops in India. Professor Nasta’s recent publication Asian Britain: a photographic history was produced in partnership with the British Library and Getty Images.

These projects relied on the sharing of academic, archival and practical skills and knowledge. Achieving impact beyond academia was at the heart of our collaboration. This talk will focus on how the collaboration worked and the challenges in measuring impact.