Piirus, a new online tool developed by the University of Warwick, helps researchers to build their networks and find new collaborators. It puts researchers in touch with others working on the similar methodologies or research topics, crossing the boundaries between institution, discipline and career stage. The service will be open from May 2014 to researchers from educational institutions around the world.

Piirus (a neologism) emerged out of Research Match, a proof-of-concept service which Warwick presented to delegates at the 2013 RLUK conference

Piirus, like Research Match, shares similar functionality to an online dating site. Researchers create a quick profile, using keywords to summarise their research interests and methodologies. They are then matched automatically with researchers with similar interests or needs or they can search by location, research field, methodologies and researcher name.

There are already nearly 1000 researchers from Warwick and Monash (Australia) on Piirus, in excess of four thousand different keywords describing their research and lots of evidence of interesting connections being made both within and between these institutions. 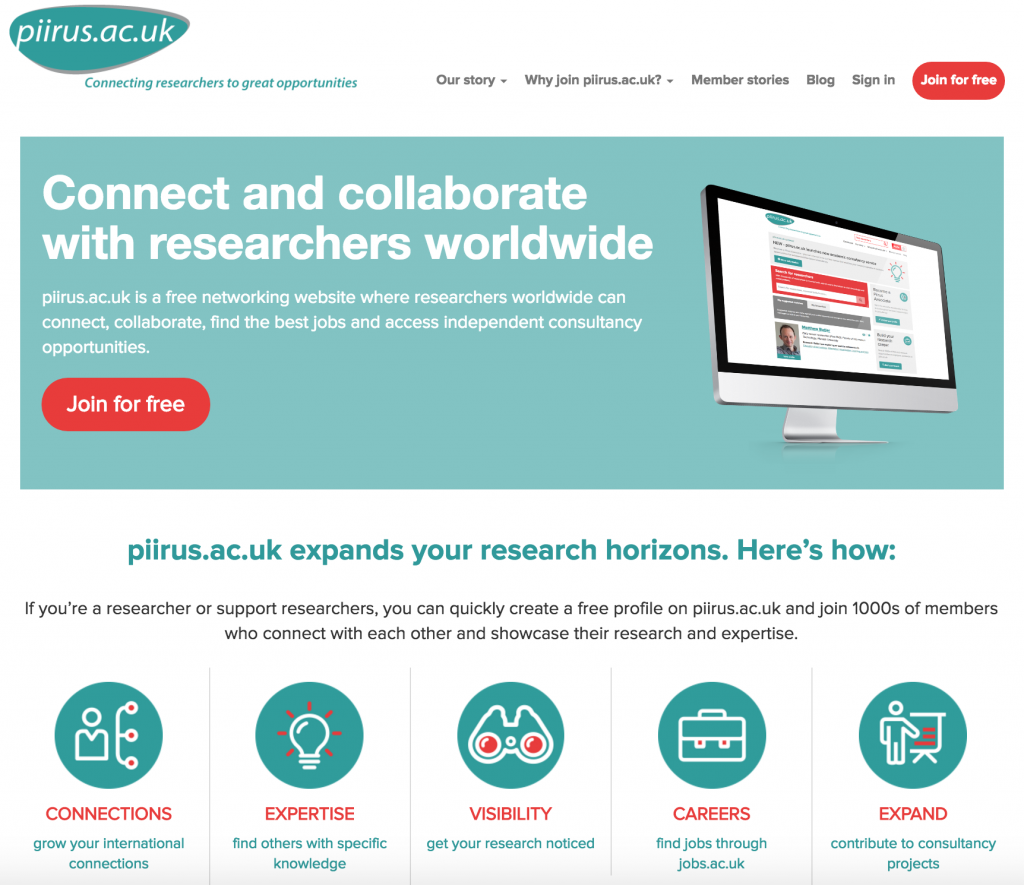 Not another profile site! Isn’t this just academia.edu?

While Academia, LinkedIn and researchers’ own departmental pages showcase research and publications, Piirus supports researchers right at the earliest stages of the research process, when they are forming new ideas and seeking colleagues to share, expand and describe the research challenge with them. This often takes researchers to the edge of their research field and their known networks, and through Piirus they can find collaborators easily and efficiently, even within their own institution?

How can your institution get involved?

From March of this year, Warwick are working with LSE and the University of Leicester to open up access to their researchers, and from May 2014 researchers from any educational institution will be able to sign up to Piirus for free.

What have Warwick researchers said about Piirus?

‘It is particularly good for finding unexpected collaborators…To be able to search across different universities and internationally as well to find people you’re perhaps not aware of.’
Charlotte Mathieson, Postdoctoral Research Fellow, Institute of Advanced Study, Warwick

‘Piirus allows us to quickly determine who is using which techniques. It took us a while to realise that the group in Physics had the equipment they had, whereas if we had used Piirus, it would have been much quicker to type in the term and find them‘.
Ian Hancox, Postdoctoral Researcher in research group of Prof Tim Jones, Department of Chemistry, Warwick